Willowdale East and West is a re-vitalized vibrant community centre filled with luxury condominiums, custom built homes, shining office towers, a newly renovated shopping mall and theatre complex, an ultra modern civic centre, a world-class aquatic centre and a highly acclaimed Centre for the Performing Arts which hosts local and world class entertainment. The boundaries run from Steeles in the North to Sheppard and the York Cemetary in the south, Bathurst in the west and Bayview to the east.

Willowdale was a dormant quiet neighbourhood in North York in the north central area of Toronto untill the late 70's. Since that time an incredible re-vitalization has occurred on Yonge Street. Many call this section of Yonge the new downtown. Everything you can think of is there from 5 start restaurants to family boutique shops to big box stores. Mel Lastman Square is the centre of it all with a world class performing arts centre. Just a subway ride to down Toronto Willowdale has become one of Toronto's most sought after neighbourhoods.Willowdale is also the home of the newly rebuilt Earl Haig Secondary School which has an outstanding academic reputation. Earl Haig is also highly regarded for its Claude Watson Arts program where students can major in either dance, drama, music or visual arts.

Willowdale's beautiful tree-lined streets include a mix of older and newer homes. The original housing stock built in the 1940s and 50s consists of charming bungalows and pretty brick 2-storey homes. Many of these original houses have recently been torn down and replaced by new custom designed houses. Willowdale features very expansive lots ( many 60 by over 150) which is the reason so many new homes have been built here. This neighbourhood also offers homebuyers a large selection of condominium townhome and condominium apartments that provide a more affordable entry into this popular North York neighbourhood.


Why Live in Willowdale, Toronto?

The Yonge Street shopping district in Willowdale runs through the centre of this neighbourhood is a wonderful mix of small boutique family retailers, big box stores, one-of-a-kind specialty stores, fast food restaurants, small shopping plazas and a large shopping centre. This vibrant shopping mecca also features an international selection of restaurants including French, Italian, Greek, Chinese, Japanese and Middle Eastern foods. If you prefer making dinner at home there are numerous food markets along this street.

The Bayview Village Shopping Centre, located at the north-east corner of Bayview and Sheppard Avenues, is known for its excellent selection of clothing stores and restaurants. Willowdale Avenue provides residents in the east part of this neighbourhood with additional convenience-type shopping and also contains a number of specialty service stores and professional offices.

The North York Civic Centre located on Beecroft Road, one block west of Yonge Street, is a multi-faceted facility that includes the Douglas Snow Aquatic Centre and the North York Central Library. Adjacent to the civic centre is Mel Lastman Square, a popular public promenade that is equipped with a spacious amphitheatre, intimate wedding pavilions, a garden court, and a reflecting pool which doubles as a skating rink in the wintertime. Next to Mel Lastman Square is the Ford Centre for the Performing Arts which includes the Art Gallery of North York, the George Weston Recital Hall, and the Studio Theatre. The Willowdale Lawn Bowling Club is located across the street from the civic centre at 150 Beecroft Road.

The Mitchell Field Community Centre located at 89 Church Avenue includes an ice arena, an indoor pool, a gymnasium and community meeting rooms. Tennis courts and baseball diamonds can be found at Bayview Village Park off Bayview Avenue and Edithvale Park on Edithvale Drive. Willowdale Park, located off Hollywood Avenue also has tennis courts. In addition, the Willowdale neighbourhood contains many children's parks, equipped with playgrounds, that are conveniently situated throughout the neighbourhood. 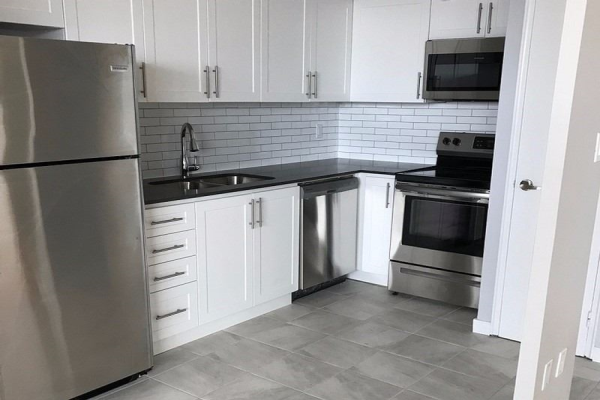 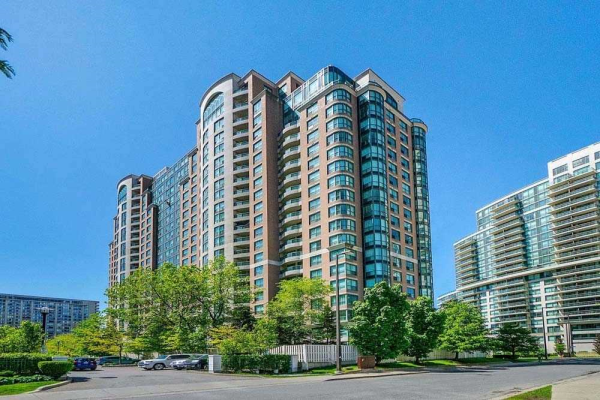 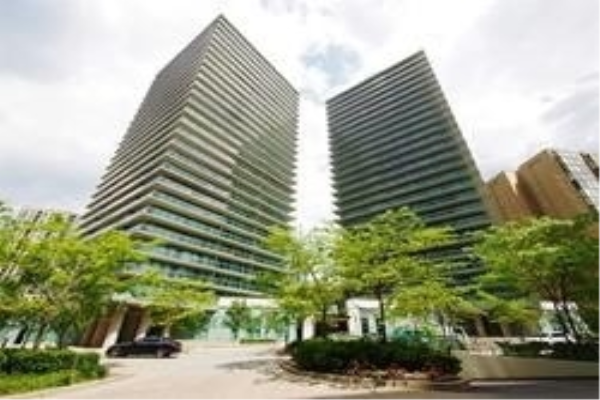 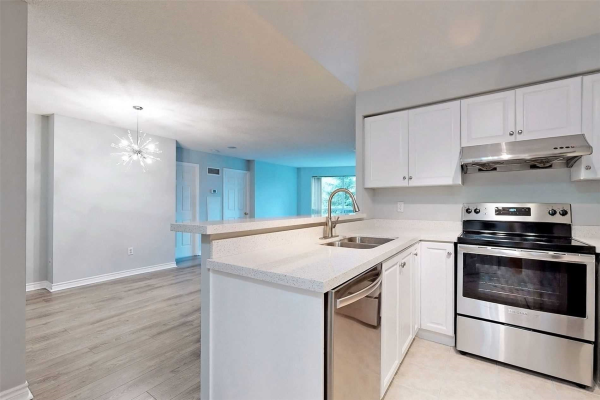 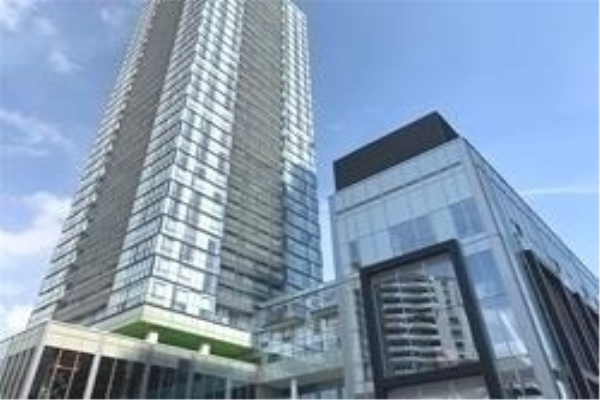 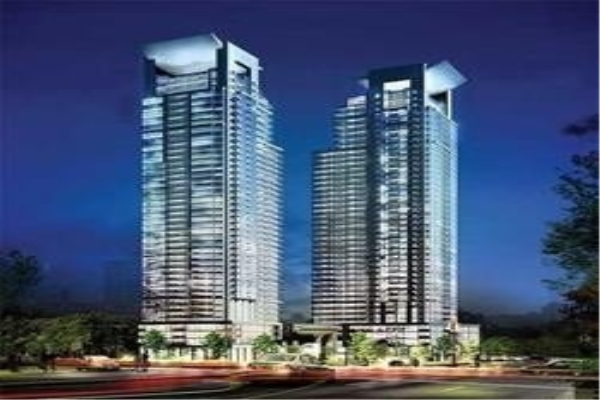 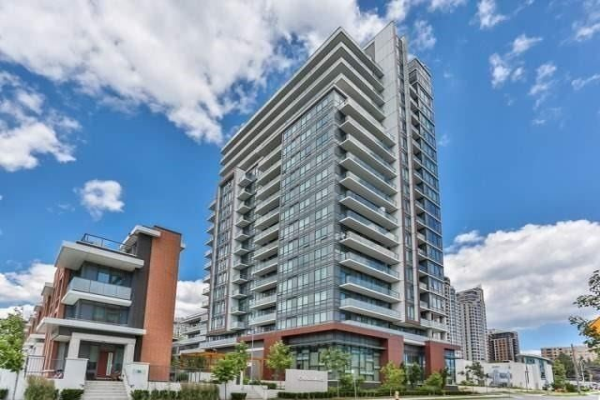 Showing 57 properties out of 65 currently available on the market. 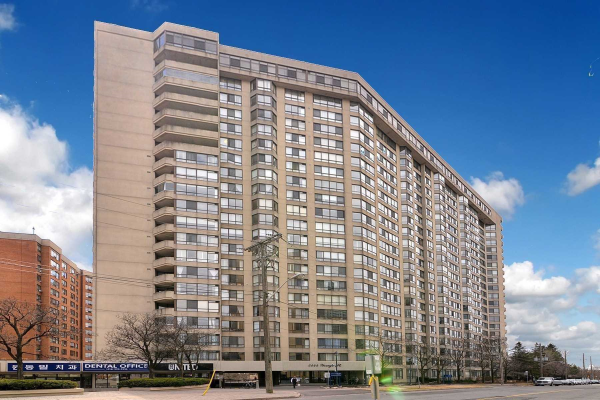 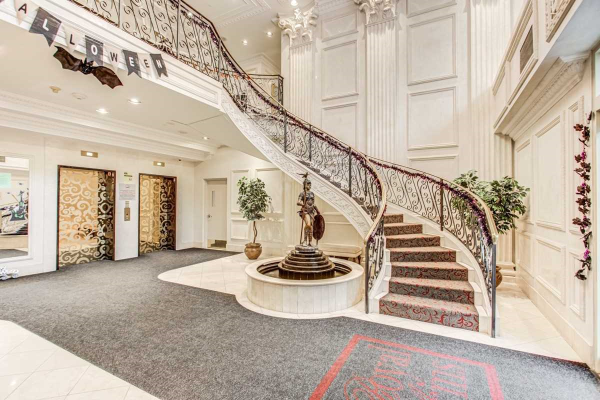 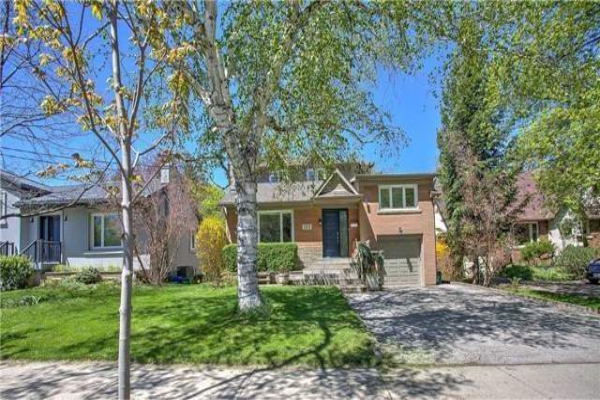