Trinity Bellwood community is a quaint revitalized neighbourhood in downtown west Toronto. Bordered by Dundas Street West to the north, Queen Street West in the south. Bathurst Street to the east and Ossington Street to the west Trinty Bellwood is situated between some of Toronto's hottest and most trendy streets. Queen Street West voted as one of Canada's trendiest streets runs through the neighbourhood boasting some os Toronto's greatest food fare and unique boutique style shops. Ossington Village was just voted as Toronto's up and comning neighbourhood sits to the west full of new business for all your needs.

The focal point of this inner-city neighbourhood is the very picturesque Trinity-Bellwoods Park, which spans the entire length of the neighbourhood. This park features a paved walking path that is highlighted by distinguished cast iron lamp poles and a lush greenery.

Trinity Bellwood has become a has neighbourhood over the past 15 years. If you are looking for affordable housing in downtown Toronto this neighbourhood has it all for you.

Trinity-Bellwoods houses were built largely between 1880 and 1905. They are small to medium in size, and are typical of the Victorian period of architecture found in Toronto's downtown neighbourhoods

The Portugal Village shopping district on Dundas Street between Grace and Markham Streets, caters to the large Portuguese community in the Trinity-Bellwoods neighbourhood.

Ossington Avenue has one of the highest concentrations of bars and restaurants in Toronto reflecting the youthful demographic in this neighbourhood. Cafes, coffee shops, art galleries and hip clothing stores complete the picture on Ossington Avenue.

Located at 180 Shaw Street, Artscape Youngplace is a creative community hub and a home to artist studios, event rental spaces, and public lounging areas. This hub features tons of artistic and community programming happening in and around the building every day! Stop by AYP to explore the hallway galleries, grab lunch in the café, hand out in the public lounge spaces and surf the web with free WiFi. 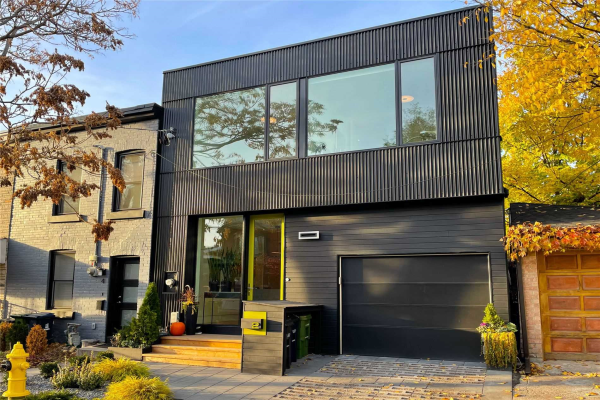 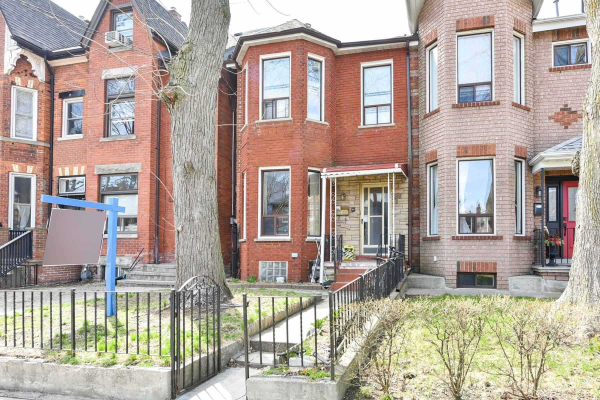 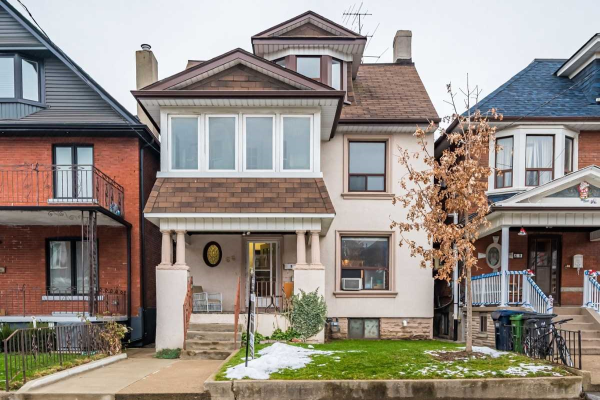 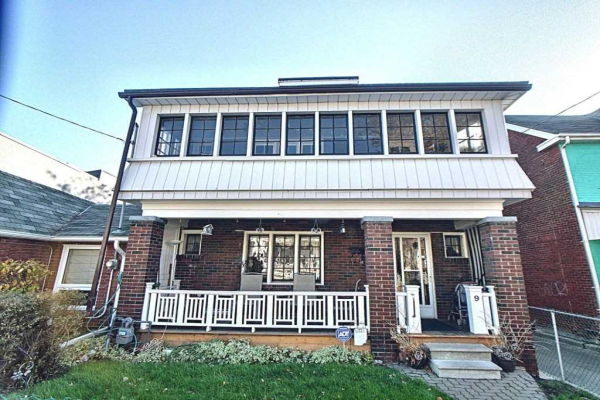 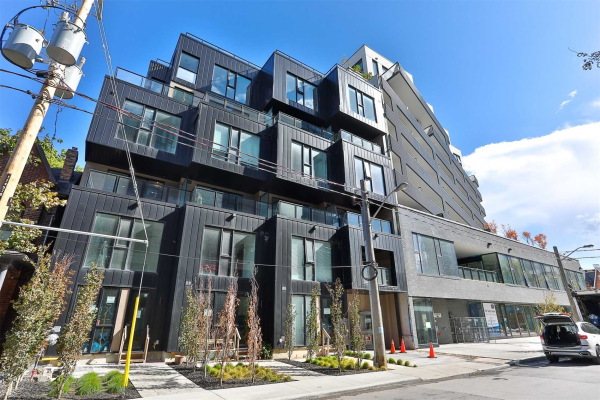