The majority of the homes are large 2 storey detached houses built in the early to mid-1900's, though we have seen a major change in the neighbourhood with the introduction of new condos especially the new Howard Park 1 and 2. Roncesvalles residents have seen the value of their homes increase by an amazing 30% and more over the past 15 years. A small row house that has lane access parking and in most cases are bought as a teardown will sell for more than $900,000. This may scare potential buyers away but we have seen no indication of this neighbourhood slowing down. 2017 saw properties increase again by close to 5%. Roncesvalles Village has all property types available, from luxury homes to detached, semis, townhouses and condos. I personally love the charm of the older 2 storey detached houses each offering its own unique characteristics. Original features of leaded and stain glass windows and wood accents are still found throughout the homes. Young families have purchased the large older heritage homes and renovated them to become their own paradise.

The charm of the neighbourhood is the small town village feeling in a large city. The appeal is the change on the main street. Trendy coffee shops, boutique stores and popular restaurants have made their way to this neighbourhood.  The area hosts several festivals during the year, the two main events being the “Roncy Rocks! Music & Arts Festival” that has been successfully running for the past 4 years in mid-June. The second large festival is the Roncesvalles Polish Festival that definitely gives the neighbourhood a nod where its Polish heritage is concerned. The Sorauren Avenue Farmer's Market is a nice alternative to the supermarket running every Monday from 3-7pm from mid-May to October. Roncy is also known for it's live music venues namely Gate 403 and Hugh's Room. Add in the numerous restaurants catering to many different tastes and the ever changing retail landscape it's easy to see why the neighbourhood has the kingd of appeal it does. With the high walkscore of 91, Roncesvalles Village is in walking distance to anything and all things wonderful. 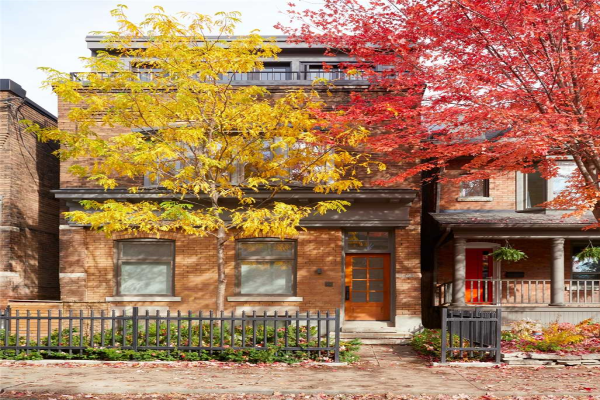 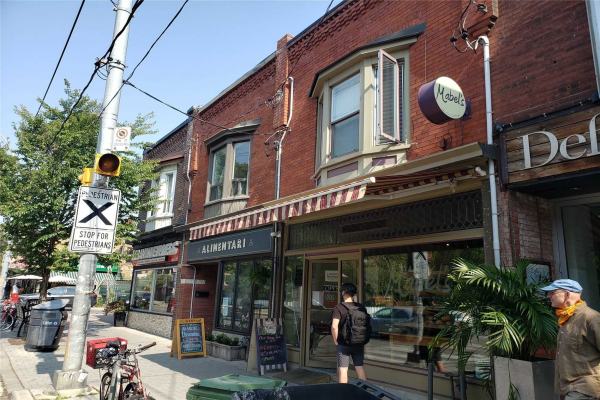 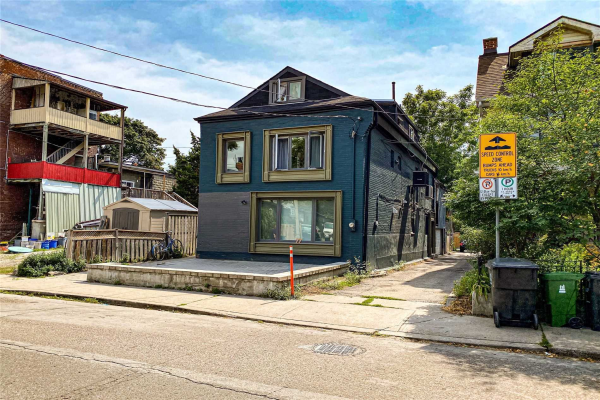 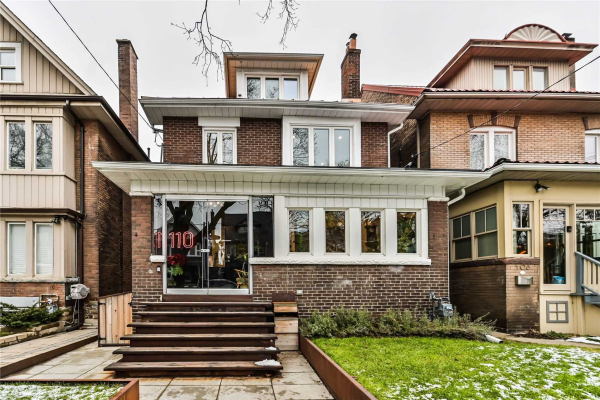 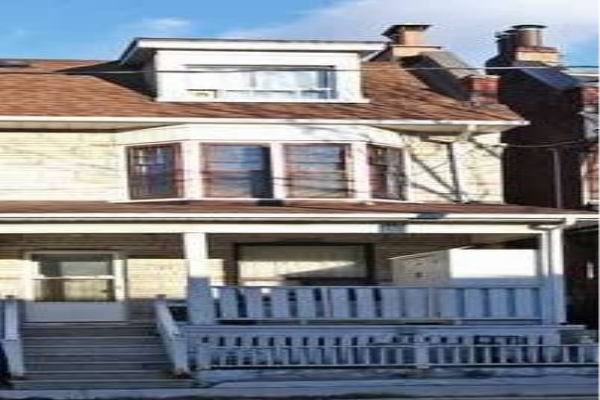 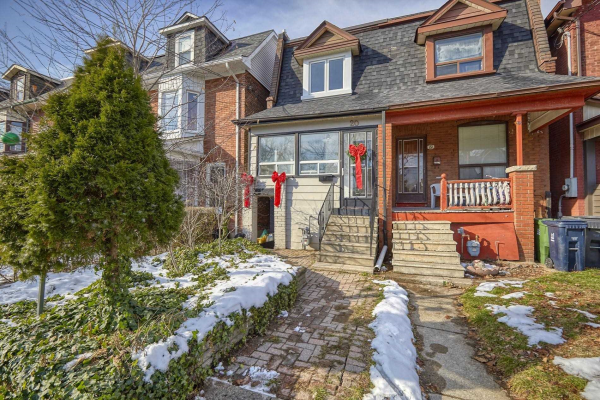 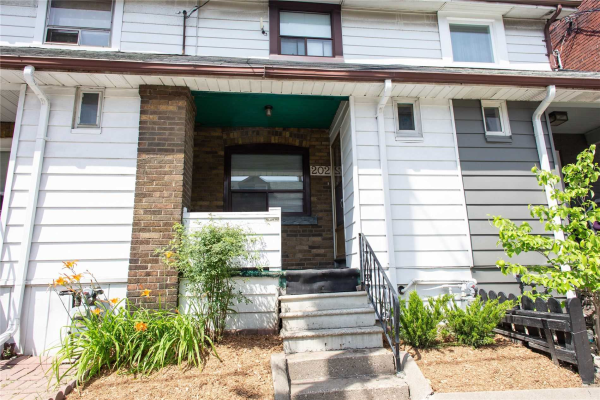 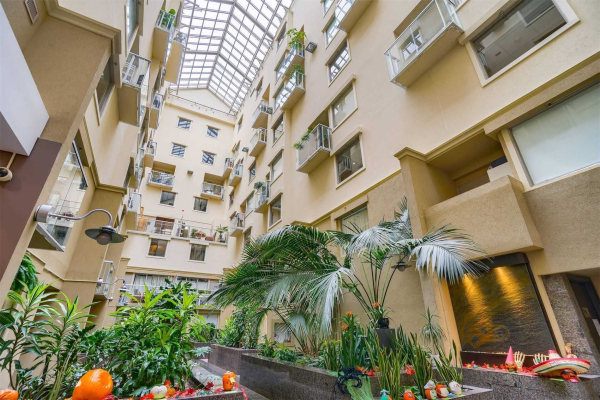 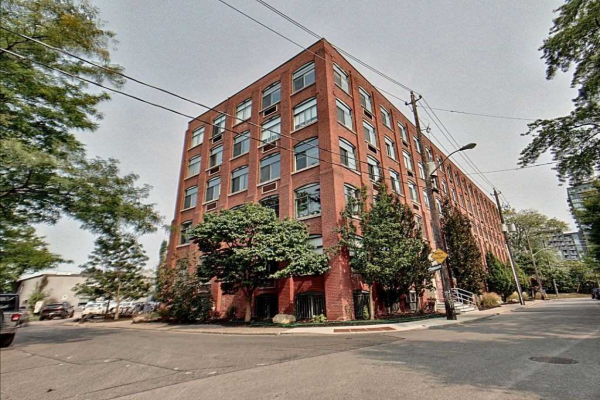