Pardale is a multi cultural west downtown Toronto neighbourhood that has been rejuvanated over the past 20 years. Years ago buyers stayed away from thi neighbourhood but through the rejunavacation Parkdale has become a neighbourhood desired. The make up of Parkdale varies from beautiful detched homes to smaller semis and towns to newer condos and older apartment buildings. Bordered by Wright Street to the north (north of Queen Street West), the railway tracks and Duffering Street to the east, Roncesvalles Ave to the west and Liberty Village and the lake to the south Parkdale has become one of Toronto's ost diverse neighbourhoods.

Liberty Village has become a younger hip neighbourhood in the south made up of condos and townhouses. Further north you have smaller semis and detached and north of Queen Street detached on larger lots.

Parkwood houses were built largely between 1890 and 1910. In the beginning there were beautiful mansions in the south end overlooking Lake Ontario but in the 1950's when the Garginer Expressway was built these homes were demolishes and apartment buildings went up. Today, many of the homes are beautiful semis that show great character. The lots tend to be more narrow and not as long but all properties do have ample backyards for entertaining or play area for kids. Many of the streets still boast the 100 year old trees.

We have seen major renovations in the semis and detached homes in Parkdale as we saw in the 90's and 2000's many young families and wite collar professionals move into the area as it was the closest neighbourhood affordable for the downtown business men and women.

Why Live in Parkdale West Toronto?

The main commercial shopping area in Parkdale has historically been on Queen Street. This vibrant shopping district seems to be in a state of perpetual activity; it includes an eclectic mix of shops and restaurants.The Roncesvalles Village shopping district, north of Queen Street, is the cultural centre of Toronto's Polish community. There are many outstanding food markets, delis, and restaurants along this route. 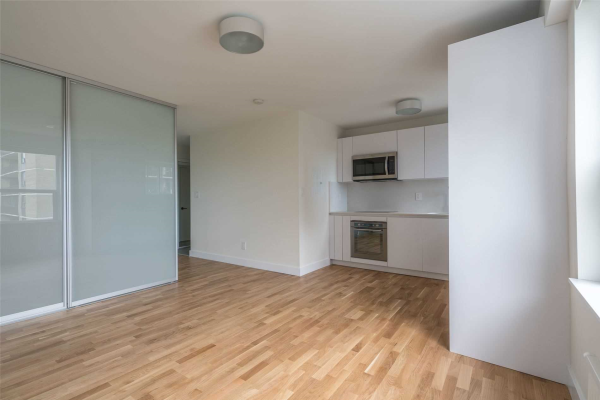 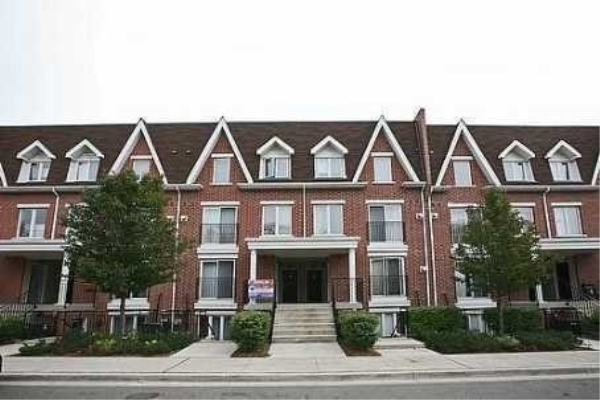 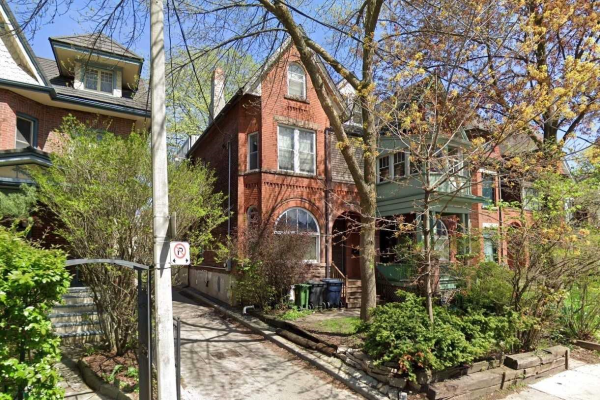 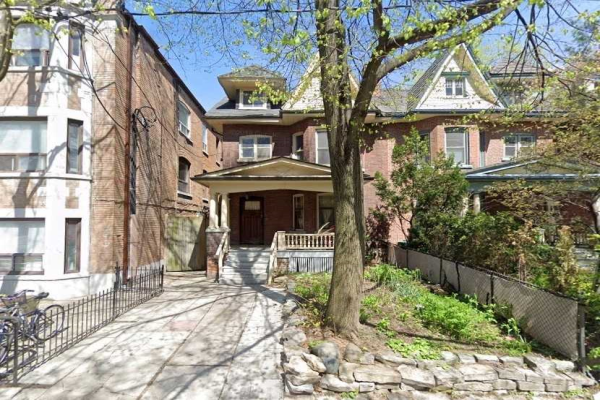 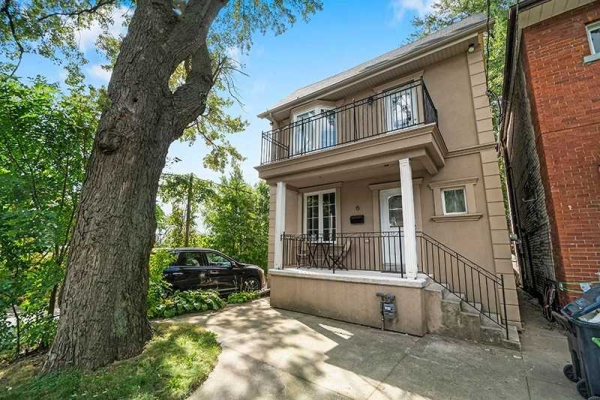 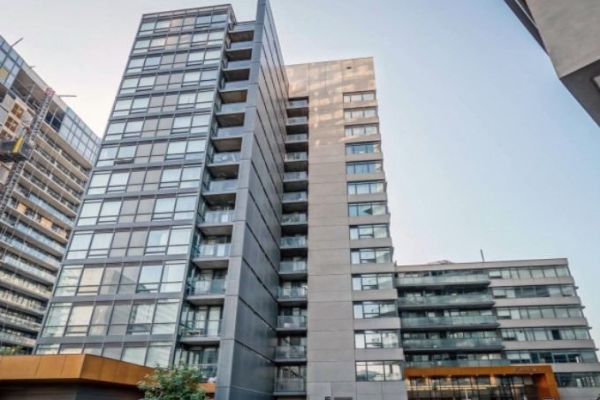 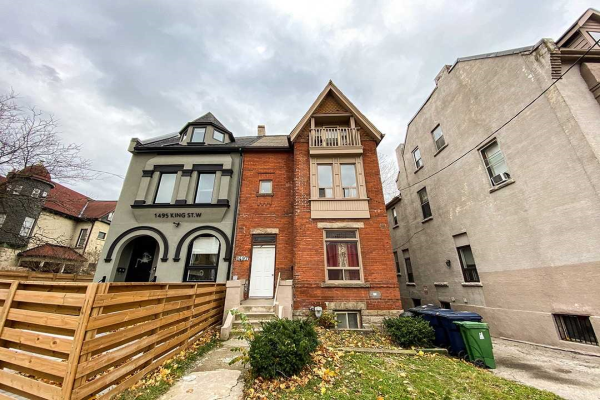