Dufferin Grove is a vibrant and proud neighbourhood located in Toronto, west of the downtown core. Sometimes noted as cool urban, Dufferin Grove is a popular family oriented neighbourhood. This neighbourhood has excellent amenities including a popular community park, a shopping centre, highly ranked schools and and convenient access to public transit. The neighbourhood is bordered by Bloor Street West to the north, Ossington Ave to the east, College Street to the south, and Dufferin Street to the west. Dufferin Grove Park has received lots of media attention in the past for its pivotal role in revitalizing the Dufferin Grove neighbourhood and creating a strong sense of community among residents of this neighbourhood. This park is basically a community centre without any walls! It is so popular that local residents affectionately refer to it as their Big Backyard. This 14 acre park has become the focal point of the neighbourhood. Dufferin Grove is a proud inclusive community and has created a wide range of services and neighbourly camaraderie—including potluck suppers, year-round farmers’ markets and a communal outdoor oven (there’s even park-wide Wi-Fi for afternoon bench surfing). A natural extension of that community mindset, the Grove Community School opened in 2009 and touts a curriculum based on social justice and the environment. The park also hosts one of Toronto's most popular farmers markets each weekend in the spring, summer and fall.

The treed lined streets have a family and community feel. The real estate is a combination of older detached and semis that have taken on a new look and feel with renovations and remodeling continuing to keep the integrity of the old feel.

The streets such as Rusholme offer an impressive degree of serenity and boast a surprisingly high number of detached homes so close to the city core. The neighbourhood is predominantly two or three-storey detached or semi-detached homes at a fairly mid-density.The majority of Dufferin Grove houses were built between 1890 and 1930. Dufferin Grove's semi-detached and detached houses are larger than those found in most downtown Toronto neighbourhoods. The architectural style of the homes in Dufferin Grove range from early and late Victorian to Edwardian and English Cottage style designs. Beautiful tree lined streets with homes that show the pride in the curb apeal is what you will find driving down most streets in Dufferin Grove. Keeping with the heritage look the house ownerds have updated the interiors with modern day amenities. Once a neighbourhood that was considered old and worn, Dufferin Grove has become a sought after neighbourhood. Still considered afoordable the community has seen prices rise between 6 and 8% year over year for the past 10 years.  Dufferin Grove has a mixture of 40, 35, 30 and smaller width lots and some neighbourhoods can be as deep as 130 ft..

Why Live in Dufferin Grove, Toronto?

On the western front, Sterling Road is home to industrial buildings, some of which have been converted into furniture stores, play space for sporting clubs and even the headquarters of the Toronto Backyard Axe Throwing League. The lands off the railway tracks, stretching outside the neighbourhood boundaries beyond Bloor, could see big change in coming years. Developers are floating plans to turn the area into a mixed-use neighborhood in the vein of Liberty Village or the Distillery District.
The business area of Dufferin Grove has revitalized itself boasting some of the most popular blocks in the city. College Street has become a hotspot for restaurants, cafes and small boutique shops. Ossington is now become known for new eateries that we are even seeing the downtown core make their way for the fusion menus. Bloor Street continues to be a place of shopping for all from your big box locations to the ma and pa shops that have been around for generations. A stroll on these streets is very common on a lovely weekend afternoon.A few of the hotspots in the community are The Brazil Bakery at Open surprisingly late (last call for pastry is midnight), this bakery-cum-café hums with banter as Portuguese regulars chit-chat while selecting the perfect pastel de nata.  The Common Fair-trade organic coffee and delectable pastries baked by the owner’s father have established this relaxed hang as a neighbourhood hub for laptop toters and moms with kids. At night, the lights go down and bottles of wine come out. Finally Zoinks! Music and Books One of a dying breed of used book and music stores, this stalwart sells DVDs, CDs, vinyl, and a small but wisely chosen (or serendipitous) collection of books. 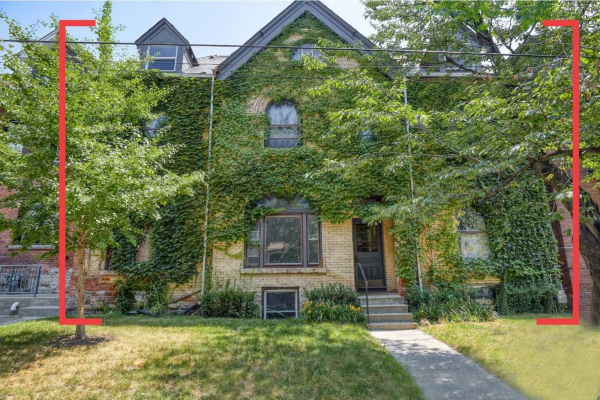 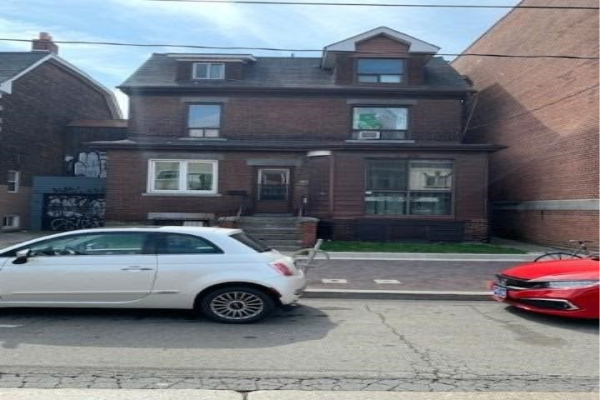 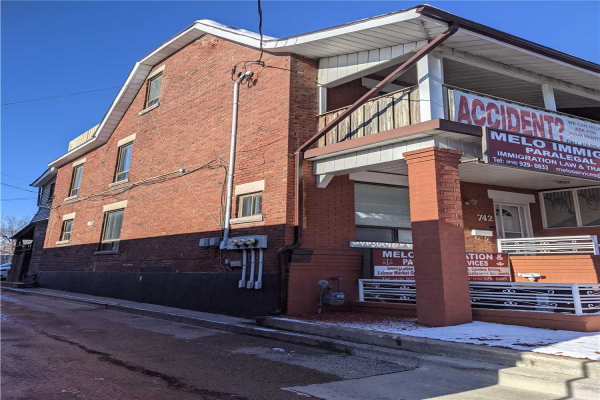 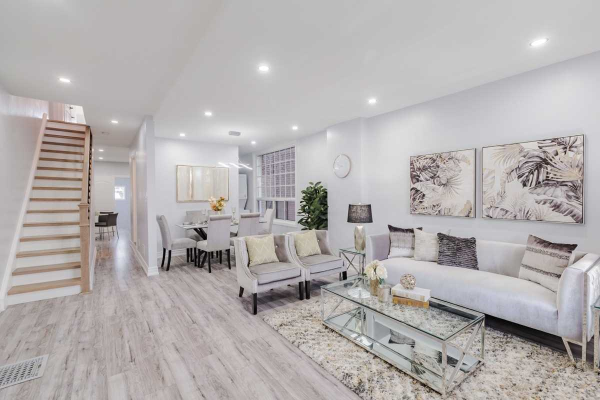 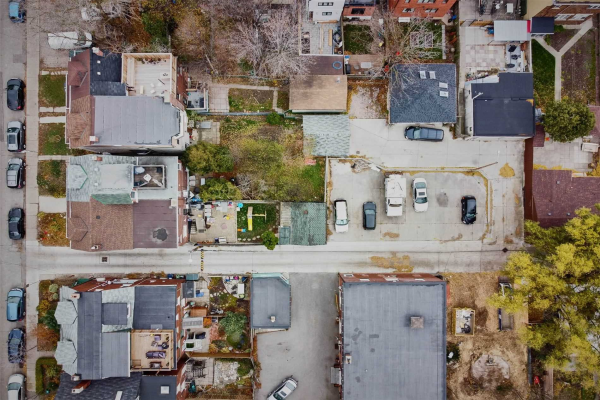 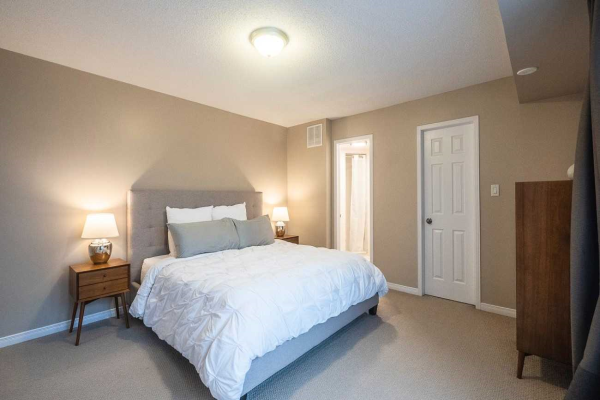 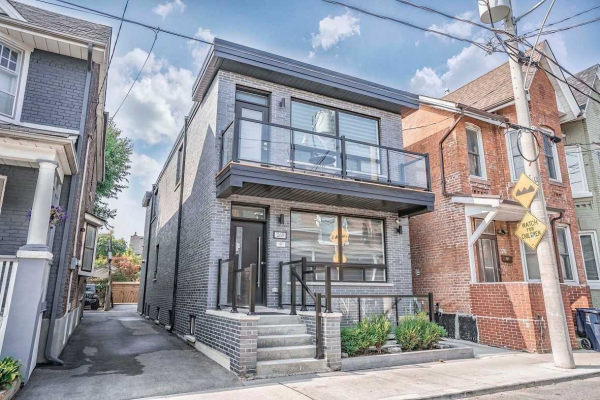