Dovercourt, Wallace and Emerson is another of the revitalized neighbourhoods in west Toronto. Boardered by Christie Street to the east, Bloor to the south, Dundas Street on the west side and Davenport Road to the north we have seen a drastic change in this family neighbourhood over the past 20 years. Known now for it's artistic Flaire Dovercourt, Wallace, Emerson is a small Toronto community in a pocket of west-end Toronto that has been established since the mid 1800's, but was known as an up and coming neighbourhood but has now arrived. We have seen a great deal of revitalization in many Toronto communities as we have in this neighbourhood, but Dovercourt, Wallace, Emerson has kept its small neighbourhood charm in tact. This neighbourhood has come alive with small art galleries, organic cafes, fitness studios and trendy eateries making a walk through the neighbourhood a charming experience. We find many young professional famileies moving into this area because of the urban vibe but still have the feeling of small neighbourhood community.

The treed lined streets have a family and community feel. The real estate is a combination of older detached and semis that have taken on a new look and feel with renovations and remodeling continuing to keep the integrity of the old feel. Newer townhouses and converted lofts are an option for buyers that are adverse to updating or renovating. The Dovercourt-Wallace Emerson Junction area is unique in having a number of industrial and heritage buildings converted to condo Lofts. These lofts offer the old look with a modern interior space for the buyers that won't settle for ordinary. The Chelsea Lofts; Foundry Lofts; Iron Work Lofts; Wallace Station Lofts; Bartlett Lofts and Mitchell Lofts are all found in this neighbourhood. Local Public transportation is in abundance with many subway stations on the Bloor-Danforth line just blocks away (Lansdowne, Ossington and Dufferin).


Why Live in Dovercourt, Wallace and Emerson, Toronto?

This area offers the quiet of the burbs and still just minutes from the downtown core. The residential streets are beautiful with the older houses and the tree lined streets giving it the feeling of the past. A very walkable neighbourhood makes this area needing the traditional car much less important. We are finding that many couples who have been out priced in areas such as High Park, Seaton Village or Little Italy moving into Dovercourt, Wallace, Emerson due to having the same amenities at more reasonable rates. It is also felt that the investment side of real estate is on the rise in this neighbourhood.  Dovercourt, Wallace, Emerson locals are finding a constant improvement in shopping, restaurants and amenities on Bloor Street with the joining of new café’s and eateries with the other small established restaurants. It’s becoming a colourful and interesting neighbourhood with vintage shops, fruit markets, and exciting eateries as well as a number of local art galleries opening up.  “Mercer Union” an artist-run centre for contemporary art and the “Toronto Free Gallery” a not-for-profit art space, are both home to this becoming “hip” area. 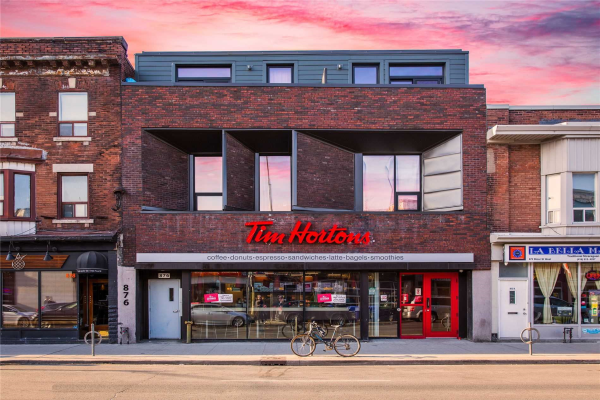 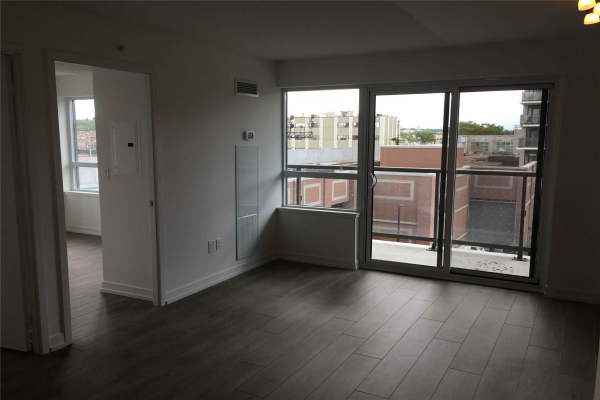 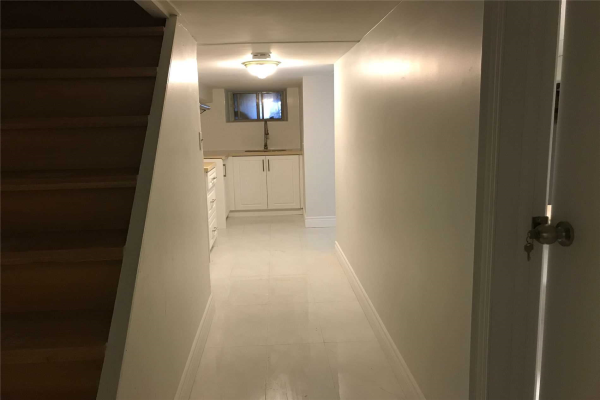 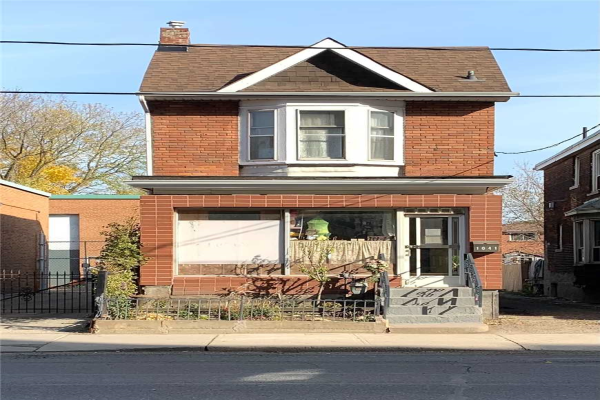 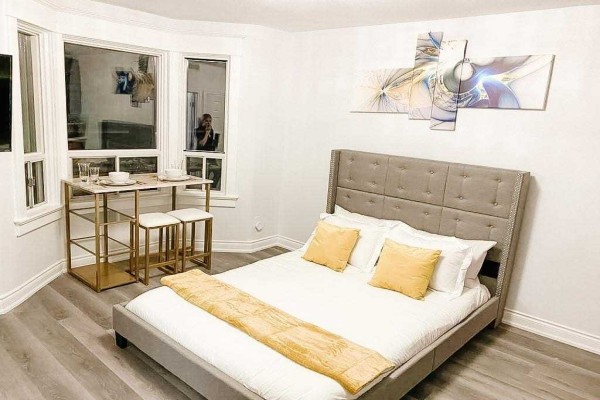