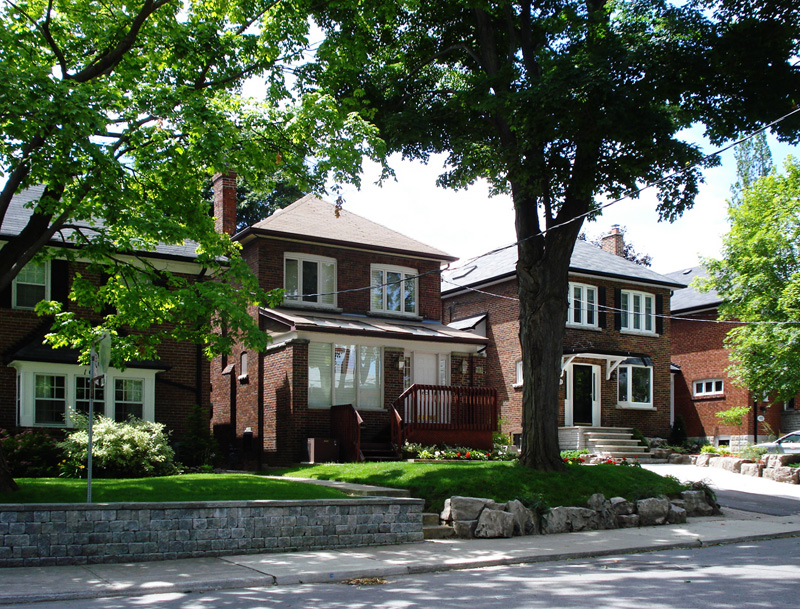 Bedford Park is geared toward families with young children. It has an excellent selection of public, private and separate schools, many parkettes and playgrounds, a community centre, a library, and convenient access to Toronto's transit system. Bedford Park began as a farming hamlet centred around the crossroads of Yonge Street and Lawrence Avenue. This village was a popular stopover for farmers travelling to and from the markets in Toronto. It is likely that Bedford Park is named after the Bedford Park Hotel which opened in 1873 at the south west corner of Yonge Street and Fairlawn Avenue.
The residential development of Bedford Park was linked to the Metropolitan Street Railway which began service to this area in 1890. That same year Bedford Park amalgamated with the former Town of North Toronto which was then annexed by the city of Toronto in 1912. To this day Bedford Park is commonly referred to as North Toronto.


Bedford Park has a good mix of detached and semi-detached homes. The original housing stock was built between 1890 and 1940. However, many of the bungalows in the neighbourhood have recently been torn down and replaced with custom designed houses.
The award winning Bedford Glen development on Sylvan Valley Way, is a pretty collection of low-rise terraced condominium apartments and townhouses in a private ravine setting. Housing prices have continued to rise over the past 10 years. The average price has move over the million dollar mark.

Why Live in Bedford Park, Toronto?

Bedford Park offers it all the Lawrence subway station off Yonge Street is within reasonable walking distance of all the homes in this neighbourhood. There is also regular bus service on Yonge Street, as well as limited service on both Avenue Road, and Mount Pleasant Road.
Motorists are twenty minutes from downtown and approximately five minutes from the Yonge Street on-ramp to Highway 401.
Wanless Park is the largest park in the neighbourhood. It has five floodlit tennis courts, a basketball court, a baseball diamond, a tots playground and a wading pool. Wanless Park is close to the Bedford Park Community Centre. Located at the Bedford Park Public School this Community Centre includes a gymnasium and an indoor pool.
The Woburn parkette, west of Yonge street, is a popular destination point for neighbourhood parents with toddlers and preschoolers. It features a new tots playground and a wading pool. A few blocks north of the Woburn Parkette is The Fairlawn Neighbourhood Centre, which operates out of the Fairlawn Heights United Church. This centre includes seasonal programming for residents of all ages.
The George Locke Public Library at the south-east corner of Yonge and Lawrence, offers year round programs for adults, children, and preschoolers.
The Fairlawn Neighbourhood Centre (FNC) is a unique place -offering a broad range of programming for all ages targeted to their 2500 active members. The Centre has become a hub of the community and is often the first place that new families visit when they move into the neighbourhood. 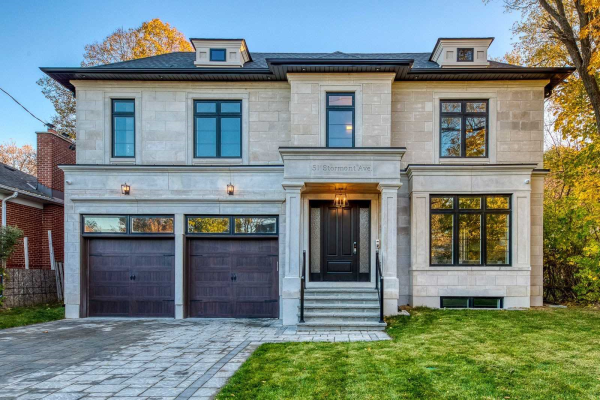 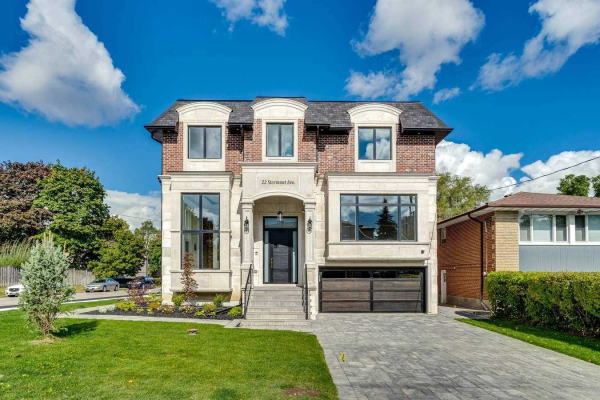 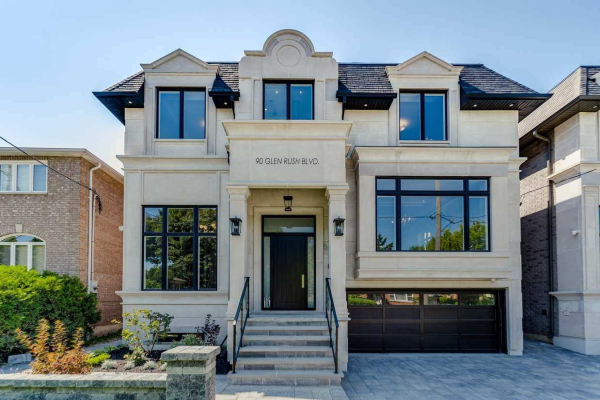 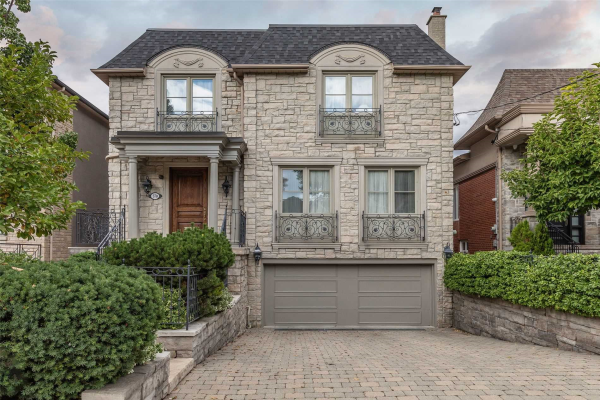 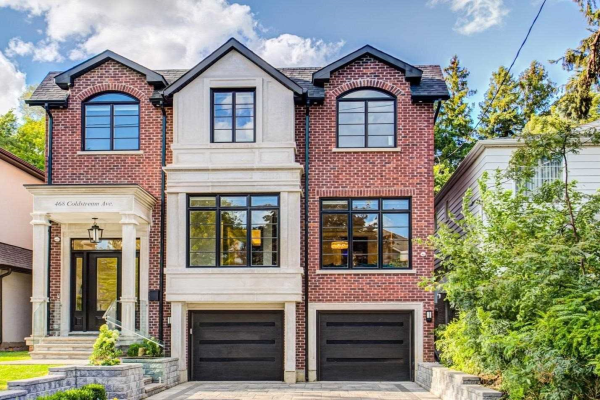 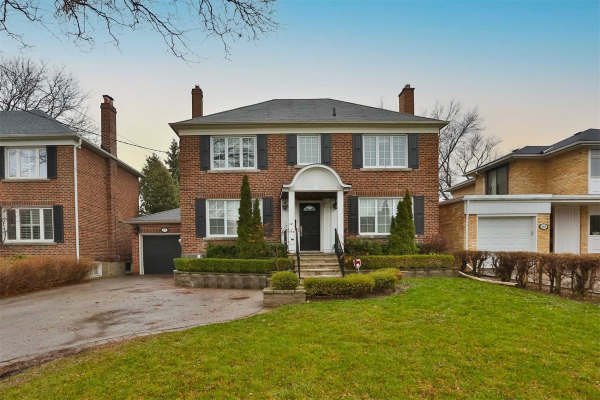 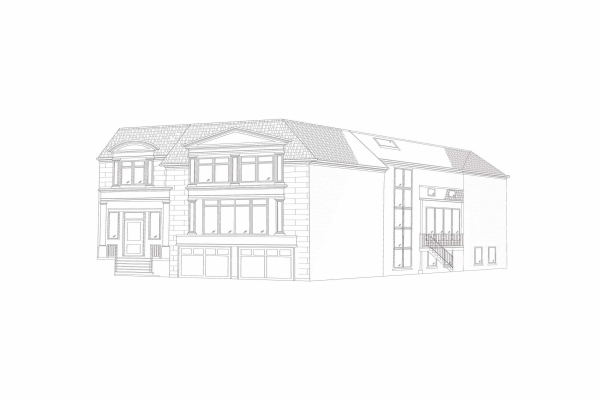 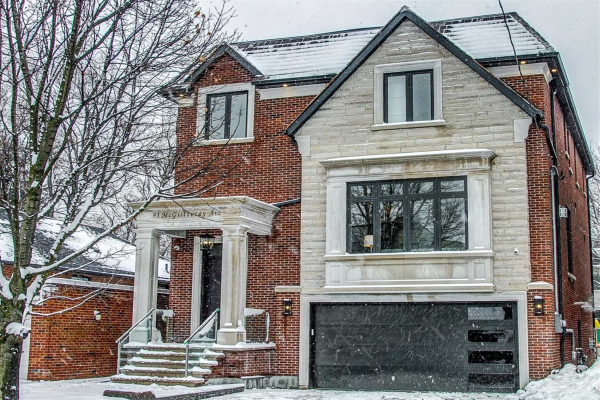 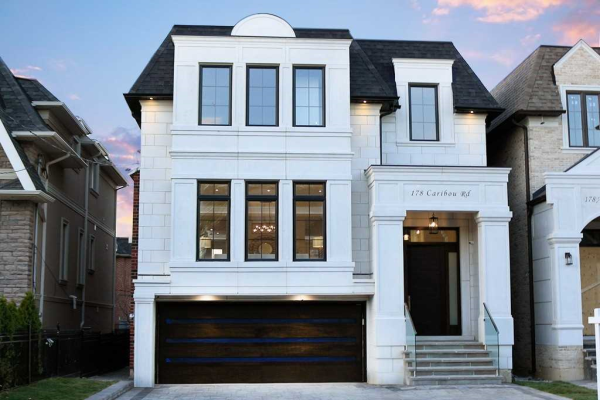